This space is for you 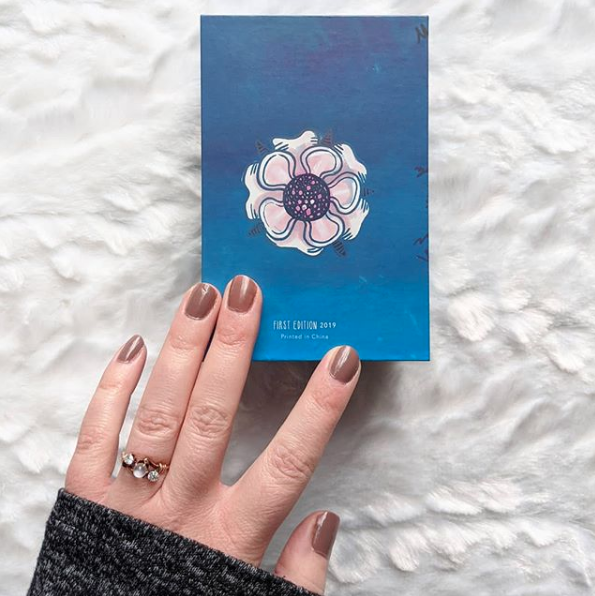 After taking an extended break to focus on shipping out The Spacious Tarot, I’ve been back at client reading sessions for a couple of weeks now. I recently had a session with someone who requested I use the Spacious Tarot, as they have the deck and feel connected to it. During our time together, this client shared some very interesting and unique insights on some of the cards in the deck. They saw things in the images that I – as the co-creator of the deck – had never even considered!

This was a real delight for me, because as a deck creator I was very concerned (maybe even overly so tbh!) about letting the deck be open to interpretation. When you open the box of our deck, you are greeted with a message that says ‘this space is for you.’ And in the introduction to the guidebook, I invite people to take what resonates and leave the rest, because this deck belongs to you now.

I’m fairly satisfied with the approach I took in writing the Spacious Tarot guidebook. There’s some information about why we chose the imagery we did, but lots of space to project your own thoughts and feelings onto the cards. I basically took the opposite approach from when I wrote my blog posts about the Wild Unknown: in those posts, I went into a lot of detail breaking down the imagery, even what the colors could mean! I analyzed the heck out of those cards.

Interestingly, the reason I was able to do this with the Wild Unknown is that the creator of that deck wrote a pretty sparse guidebook. If she had written a huge manifesto going into all the details about why she made the decisions she did, I wouldn’t have had the inspiration to blog about the deck. And frankly, I probably wouldn’t have felt as drawn to the deck, because on some level I might have felt bound to the creator’s interpretations instead of free to explore my own interpretations. Also: me being me, at the top of every blog post I wrote about the Wild Unknown there’s a disclaimer stating that these are just MY perspectives.

To be fair, some of this is just my own neuroses. A lot of people have requested that I write a more detailed and lengthy book about the Spacious Tarot, and maybe I will someday! There’s certainly a lot more I could say about these cards. And you know what? I would kind of love to write a more detailed book about this deck. But… I’m sure that if I do, I will not be able to stop myself from suggesting that people ignore the things I write that don’t connect with them, and interpret the imagery in whatever way it speaks to them.

There’s an essay by literary critic Roland Barthes called ‘Death of the Author.’ The idea is basically that when you’re interpreting a piece of art, the author’s views/intentions actually don’t matter that much. The work outlives the author, metaphorically and literally. The interpretations of you as the person interacting with the art are what really matters, not who the creator was or what they were trying to convey. Your perception is valid.

There’s obviously a lot more nuanced conversations to be had about this…like if a creator does something truly problematic in their personal life, maybe we can’t always just separate them from their creations. Who am I to say? I’m not a literary critic, just a tarot reader. But I hope that if you own the Spacious Tarot, and you ever see me, the deck creator, expressing an opinion you don’t agree with (IE: I went on an angry rant about current affairs on Instagram last week) or if I do something that you perceive as dumb or troubling, that it will not pollute your relationship with the deck. Forget about me!

The point is: the way I see it, any tarot deck you love belongs to you. Any tarot deck you resonate with creates a space that is for you. You can work with it however you see fit. If the creator has provided a lot of details about their choices, you may find inspiration in that. But maybe you see the cards in totally novel ways and take things in a completely different direction than the creator ever imagined. That’s great, that’s wonderful! That’s the magic of tarot, and that magic is channeled through you.