Our Emperor year revisited: crazymaking, chaos and remembering who the fuck you are 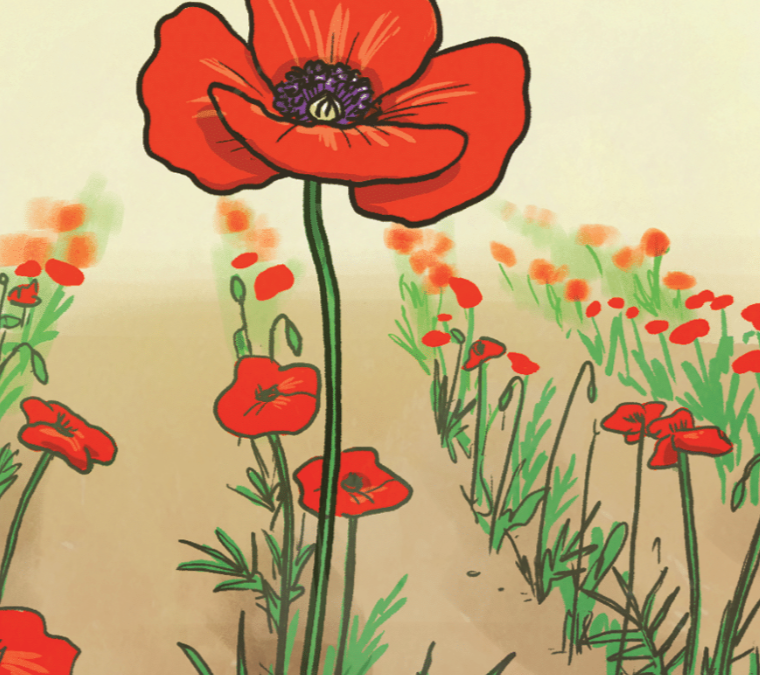 If you pay attention to pretty much any tarot teachers, you probably know about calculating year cards. This practice has been adopted by lots of tarot teachers, but as far as I know the method was originally presented by Mary K Greer and Angeles Arrien. The concept is simple: add up the numbers in the current year and the corresponding major arcana is the year card. 2020 2+0+2+0=4, card 4 is the Emperor, so 2020 is an Emperor year.

To be honest, year cards aren’t something that resonate particularly strongly with me. There have been many years where I don’t give them a single passing thought! Part of my ‘meh’ about this is how it is contingent on the Gregorian calendar, which is now the most mainstream way to measure time but it is just one of many, many, many calendars out there. Despite this naysaying, I do find year cards interesting to think about.

And I’ve found myself thinking about it more this year than possibly any other year so far. Last week I talked about the Tower, and in many ways 2020 feels much more like a Tower year than an Emperor year to me. But this week I’ve been thinking about the Emperor.

It’s worth mentioning the above described Emperor energy when it manifests in its highest potential, but there’s a shadow spectrum to the Emperor as well. The Emperor can cling too tightly to control, lodging themselves into the collapsing Tower and refusing to acknowledge the futility of this. The Emperor can be tyrannical or even violent in the quest for order. The Emperor can uphold structures that are biased and unjust.

Yeah… some of that shadowy stuff has certainly been manifest this year in ugly and harmful ways. So. Part of our Emperor year is confronting this shadowy shit. We can’t ignore it or make excuses for it or downplay the severity of it. It’s there and the way we respond matters.

So how do we respond? I can’t answer that question for anyone but myself. For me, part of responding to the shadowy aspects of the Emperor is revisiting the more useful aspects of this card.

One useful aspect of the Emperor, when it manifests in a more integrated way, is that the Emperor KNOWS WHO THE FUCK THEY ARE.

Just last night I was doomscrolling Twitter (10/10 do not recommend) and in the midst of all the posts lamenting the chaos of our current hellscape, I came across a tweet series from Chani Nicholas that said:

“GO LOOK AT MARS. Contemplate what you are willing to fight for. Offer your bitterness, hostility and arrogance as sacrifice. Reclaim your power from the chaos of the world and remember who the fuck you are.”

In the RWS system, the Emperor is associated with Mars, so there’s that. And isn’t Mars still in Aries? You know I’m not an astrology expert, BUT DAMN. Synchronicities abound.

Now that I think of it, those questions would work perfectly as prompts to use with your tarot deck!

The Emperor also offers lessons in responding to the phenomenon sometimes called “crazymaking.” I was first introduced to this concept in The Artist’s Way by Julia Cameron. A few traits of crazymakers: expecting special treatment. Discounting your reality. Sowing division. A refusal to take accountability and projecting blame onto others. A polarized worldview. A proclivity to create chaos. It actually ties right back into what we talked about earlier, because crazymakers aim to throw you off balance from who the fuck you really are.

Crazymakers are the worst parts of Tower energy incarnate, and we all know a few of them. I daresay some of them hold public office. Unfortunately, in many ways 2020 has been a great year to be a crazymaker. Not so great for the rest of us who have to deal with the fallout.

And what lesson does the Emperor have here? Boundaries, of course.

This can be about external boundaries such as reducing the amount of time you spend around the crazymakers in your personal life, or laying down new ground rules for how they are allowed to interact with you. In line with the part about remembering who the fuck you are, it can mean reiterating what type of behavior you will and will not tolerate in your domain.

This can also be about setting internal boundaries, especially when it comes to the crazymakers in the public sphere. Such as: adjusting your news consumption. Or even taking magical measures to protect your energy before you engage on social media or discuss current with friends and family. Magical energetic protection could include visualizing a protective light shield, reciting a mantra or affirmation, or (my favorite) carrying black tourmaline.

In my experience, one of the best boundaries you can have with crazymakers is simply refusing to engage. As is also true in people with narcissistic tendencies, crazymakers are fueled by reactions. They WANT you to get upset. They WANT you to get thrown off by their fuckery. Even if it is subconscious, detracting your energy is their ultimate goal. So staying sovereign and firm in your boundaries and refusing to play their game is often the most powerful response.

The Emperor can have a tendency to get too rigid, so it helps to remind yourself that your boundaries can be as flexible as you need them to be. Stay in touch with your energetic landscape as it shifts. Claim the authority to refresh and update your boundaries as often as necessary.

And so here we are, nearing the end of this post and also nearing the end of 2020 (though I don’t doubt the next two months will feel like two years). Here with the shadows of the Emperor, but also with the magnificent power this card offers. How will you channel your inner Emperor from here?